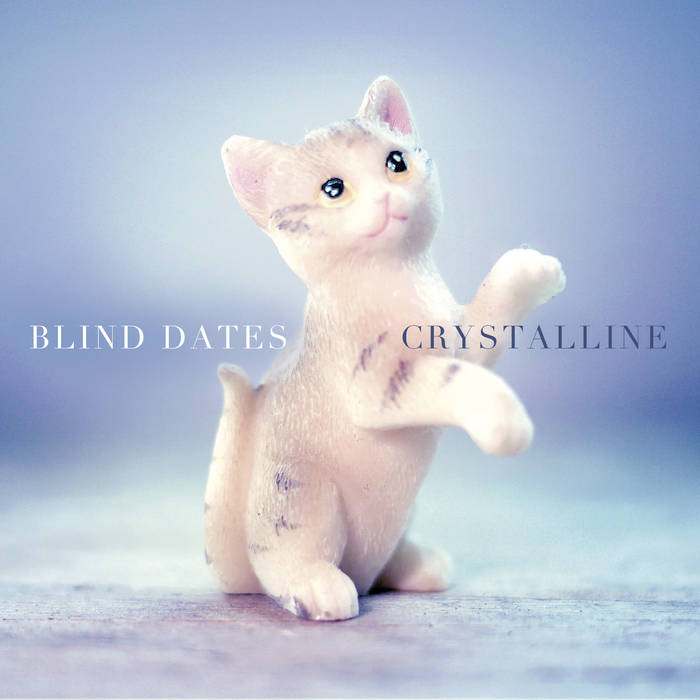 Crystalline was recorded in early 2015. Around the same time we were also cleaved in two: our lineup went from six to three in the space of a few days. We are currently developing a live show with a bevy of material that builds upon the space and energy of the record.

Blind Dates was formed late one April night in 2014 for an entry to the Sydney Uni band comp - of which we made it to the final :-D
The single, 'Crystalline', was recorded in early 2015. Around then our lineup went from six to three in just a few days. We are currently developing a live show that builds upon the space and energy of the record. ... more

One more drink and then we're done
One more hour and we're done for the night
Track Name: Perfect Love
You and I
We both like
Little stage with a few mics
Pretty soon yeah I hope they’ll hear us loud

Is for a perfect love...

The crowd can wait

Bandcamp Daily  your guide to the world of Bandcamp

Featuring Gary Bartz, 5 years of Rhythm Section Intl and an LP of the week by Nicolas Jaar